The WLAN Pi Project is community driven project for building a multi-purpose Wi-Fi analysis tool using single board computers (SBC). The project was started by @jolla around 2016 and since then has added several team members that contribute project code and many enthusiasts that market kits and cases for the WLAN Pi hardware.

Many software publishers have added features their products to integrate with the WLAN Pi hardware and software.

An early version of the WLAN Pi Project was started by @jolla using the Odroid C2 SBC board and was introduced to the WLAN community at WLPC Budapest in Oct 2016. 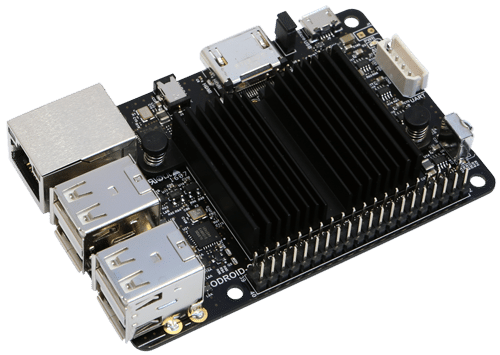 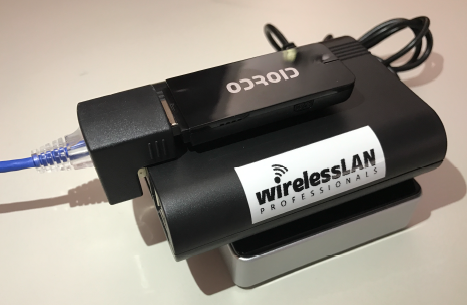 At WLPC Phoenix 2017 the Odroid C2 kit was updated to include an LCD screen and clear case with buttons. 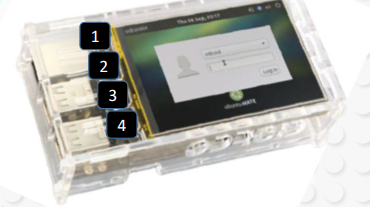 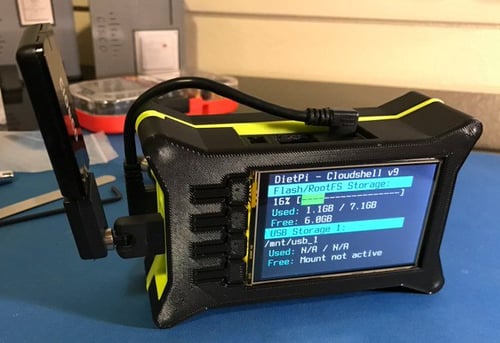 For WLPC Phoenix 2018 the single board computer was switched to the NanoPi NEO2 (aka black NanoPI / WLAN Pi) by Friendly Elec. The device was more compact and the kit included a 3-button OLED display and metal case. 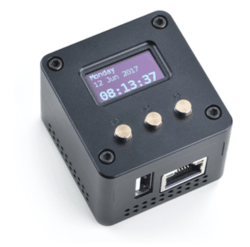 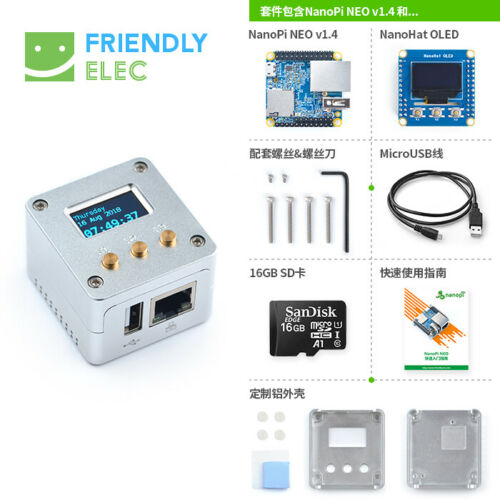 For WLPC a fantastic 3D printed handheld housing was created by Joel Crane. 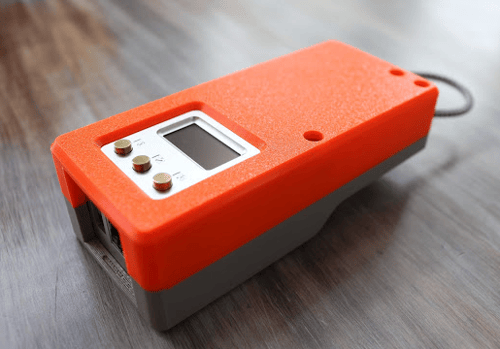 As of April 2020, Friendly Elec is no longer producing the NanoPI NEO2 board due to component supply issues.

If you are lucky the silver NanoPi based kit can still be found on the Internet and from third party sellers and enthusiasts that market WLAN Pi kits.

The project is going strong on the software side and the team is working on a replacement for the end of sale NanoPi hardware kit.

"The team is currently investigating the "Rock Pi E" SBC as a possible replacement to the NEO2, though this will require an additional HAT to provide additional features that are required. Realistically, given the requirement for the fabrication of an additional HAT and items such as printed cases, the end of 2020 is probably a realistic time-frame for new hardware being available. As we move closer to finalizing hardware details, we will be able to provide a more accurate timescale assessment - stay tuned!" 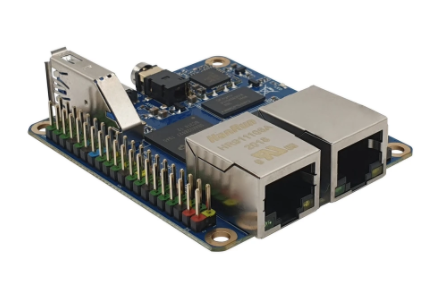 Three models of the Rock Pi E are available:

Specifications listed for the Rock Pi E include:

How to Use WLAN Pi as a Remote WiFi Scanner / Sensor

Friendly Elec - Maker of NanoPi Single Board Computer and Kit