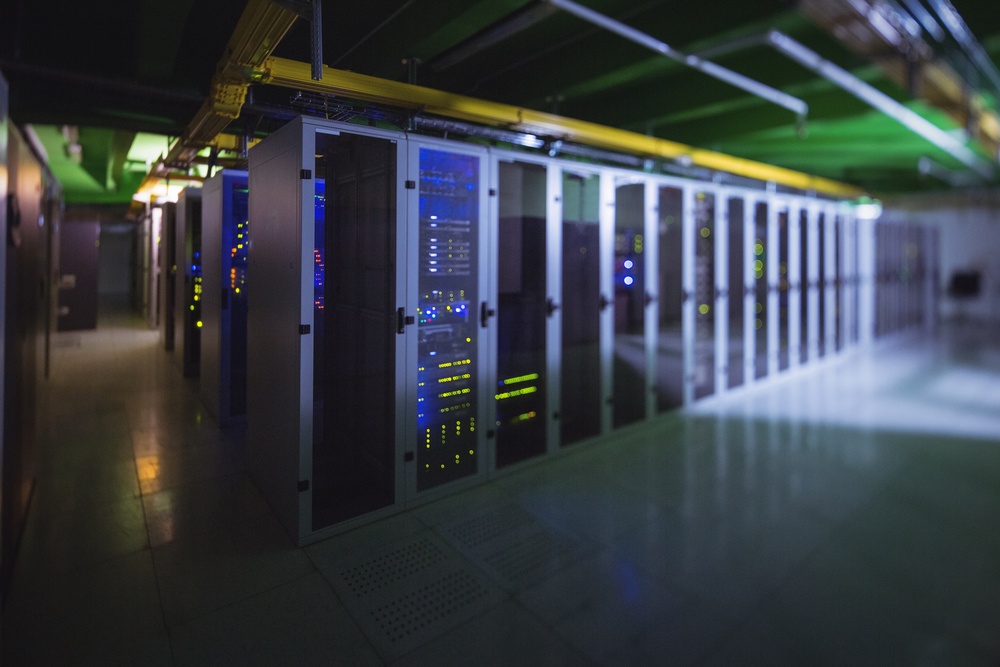 Choose a Preset.  Then choose one or multiple Target Servers to add that test to the Queue.

Presets hold all the test settings that will be used.  Create and name varying Presets to allow for different kinds of tests to be run. The right hand side of the Preset Window shows the corresponding iPerf3 command line options that represent each Setting.  For more information, simply hover over the iPerf3 option that you would like to learn more about.

Allows users to make changes to created Presets, as well as remove them from the list.

All of the testing devices are to be added to this list.  Apple devices utilizing Bonjour Services will automatically appear in this list when connected to the same network.  Users can add Target Servers to this list, which will be saved from session to session. Enter the IP Address of a Target Server that will be used to test to.

By default, the port on Target Servers will be 5201.

Server Name is used to easily identify exactly which devices are being tested.

Use the "+" symbol to add more sections to add multiple Target Servers at one time. Allows users to make changes to created Target Servers, as well as remove them from the list.

"Added On" indicates when a Target Server was added by a user manually. Select a Preset, then select a Target Server, and the test will be added to the Queue.  The Queue holds all the tests that will be run.  Once in the Queue, tests can be rearranged, joined, and edited.

Once all the tests are added to the Queue that need to be tests, hit start and they will test consecutively from top to bottom. Drag and drop tests to rearrange the testing order.

Use the half circle icons to join tests that have different Target Servers.  When joined (white circle) the tests will run simultaneously.  This is a way to test how bandwidth in handled when divided up between varying clients running at the same time. Allows users to save all the tests in the Queue to the My Tests screen.  If a user wants to run the same tests everyday to the same Target Servers, they can save it to My Tests for ease and convenience.

Pop up window allows users to make final edits and name the test to be added to My Tests. Allows users to delete all the tests in the Queue.  Users can also drag and drop individual tests onto the Trash Can to delete single tests. Allows users to change the Preset settings to individual tests.  This helps users assign general test settings to multiple Target Servers quickly and easily, then the user can go in to customize each one if theyd like without having to create new Presets.

Edited Tests in the Queue will be italized with an "*" asterick to indicate its been changed from the names Preset.