In 2020, following the new IEEE 802.11ax-2021 standard, the Wi-Fi Alliance announced Wi-Fi 6. This name was a bit of a misnomer, as the Federal Communications Commission (FCC) in the United States had not yet opened up the 6 GHz frequency band for commercial use, so Wi-Fi 6 devices were still limited to the 2.4 and 5 GHz bands.

This changed in 2021. The FCC finally opened up the 6 GHz frequency band for commercial use in the US. Following this announcement, the Wi-Fi Alliance established Wi-Fi 6E, a designated name for devices ready to support 6 GHz. So what does all of this mean for WiFi? This is actually a pretty big deal.

Up until now, being constrained to the 2.4 and 5 GHz frequencies, we’ve only had access to around 800 MHz total bandwidth. We have an entire additional 1200 MHz of uncongested bandwidth with 6E. This is an unprecedented amount of bandwidth that is now open for all to use. This allows for far more channels (supporting more devices) and far more wider channels for faster throughput. With 6 GHz, fifty-nine 20 MHz wide, twenty-nine 40-wide, fourteen 80-wide and seven 160-wide (“superwide”) channels are now available for commercial use (for APs running on low-power). Wi-Fi 6E is the biggest change to WiFi technology in years.

There's Even More to Come.

The use of 6 GHz is very new and there’s still a lot we don’t know but will come to understand as the technology is more widely adopted.

If you have a PC and want access to 6 GHz now, check out our guide on upgrading your laptop wireless card.

If you want more information on planning and designing for Wi-Fi 6E / 6 GHz, click below. 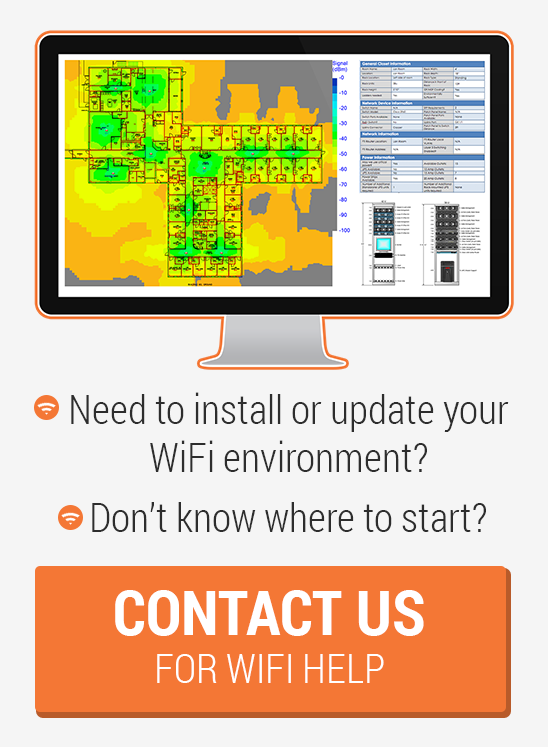